Welcome to Austin Ridge, a single-family residential subdivision of 827 homes, located just minutes off of I-95, 35 miles south of Washington DC and 15 miles north of Old Town Fredericksburg. This neighborhood offers an array of amenities for residents to enjoy, such as a swimming pool, tennis courts, tot lots, community center, sidewalks and trails 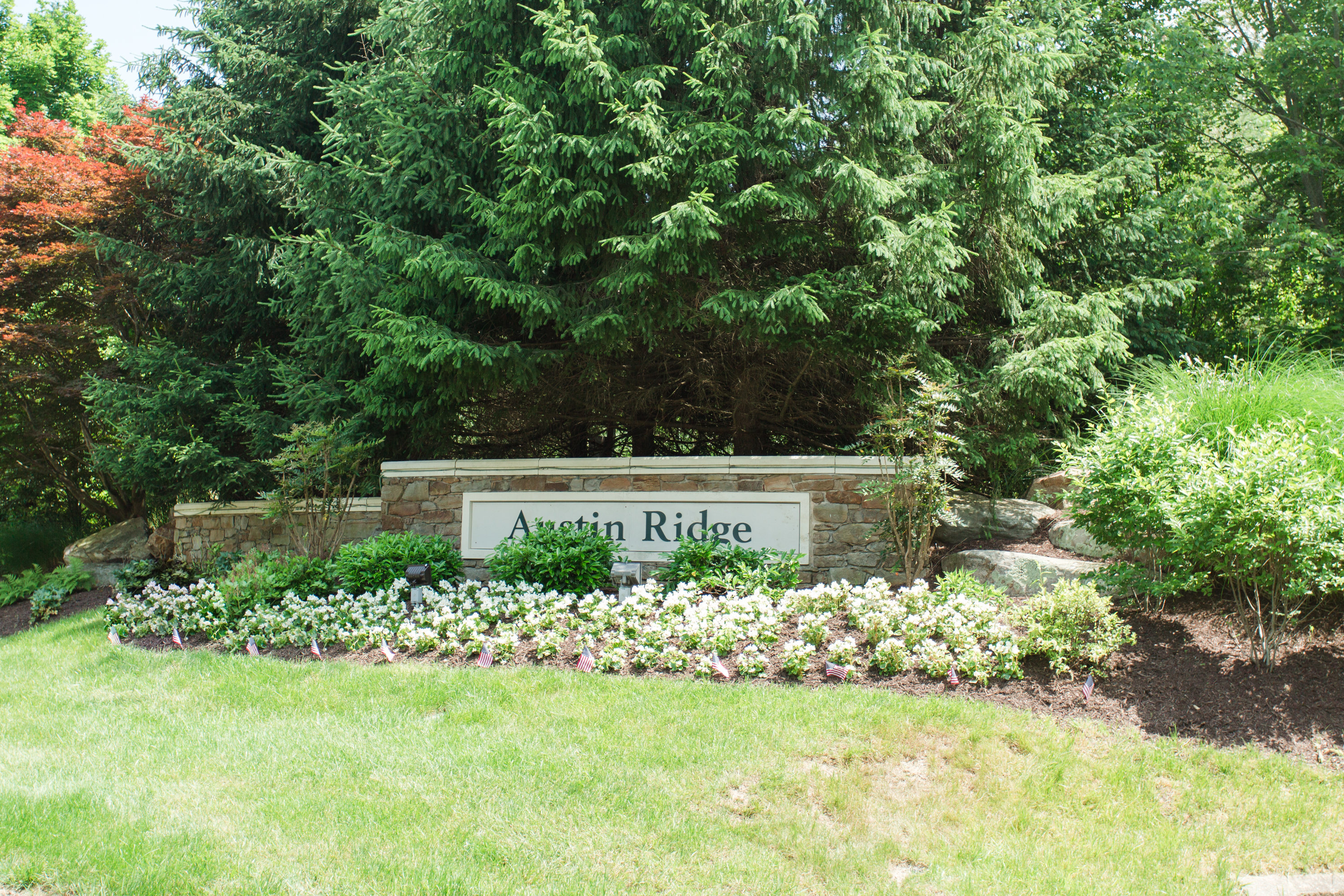 The pool is located at 27 Boulder Drive across the street from the Tennis Courts and next door to the Community Center. All residents of the Austin Ridge HOA who are in good standing are entitled to receive Community Pool passes. The pool is staffed with lifeguards, however, it is strongly recommended parents monitor their children at all times. Pool Management reserves the right to require children between the ages of 12 and 17 years of age to complete a swim test prior to swimming in the deep end of the pool. The pool can be rented for private parties. 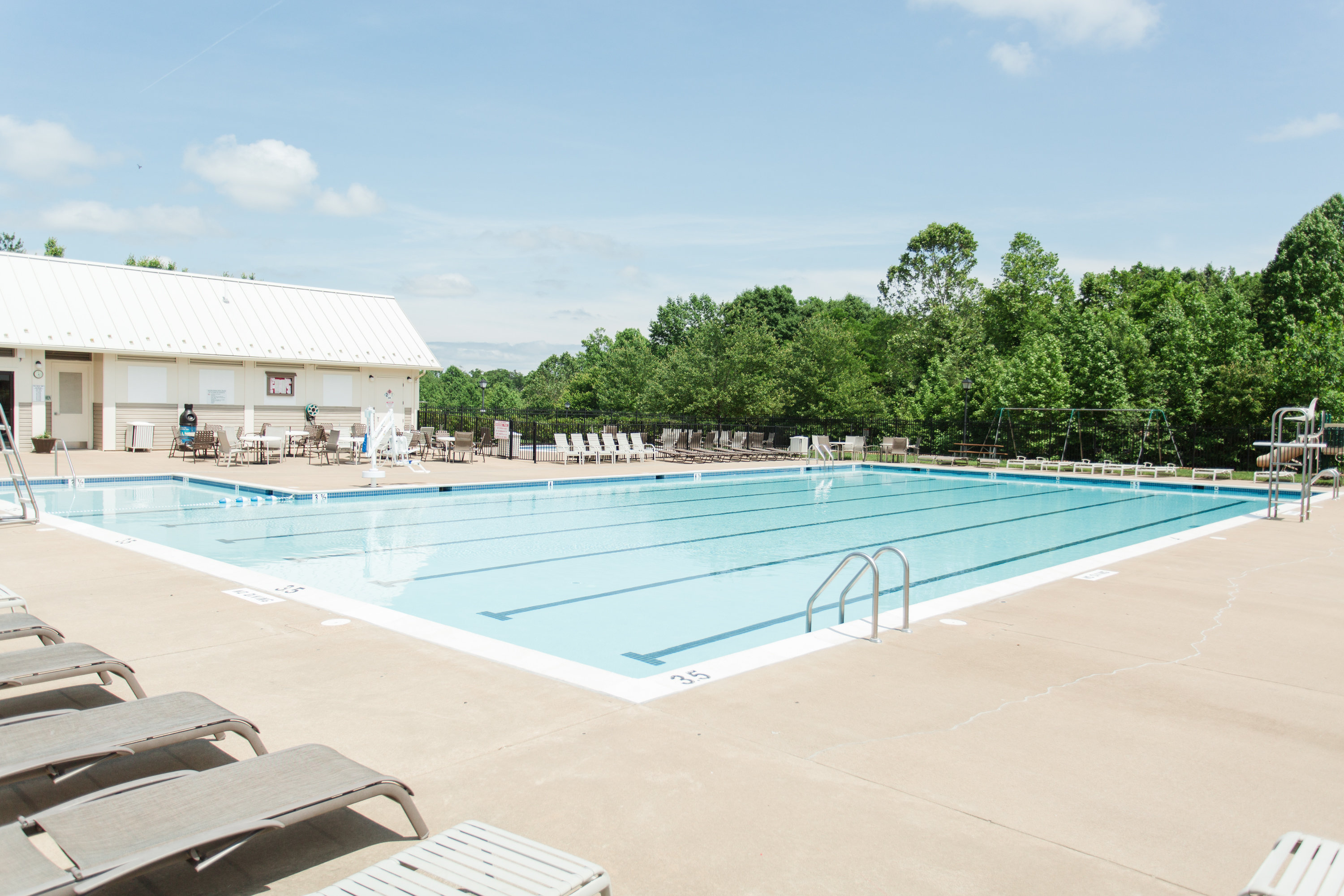 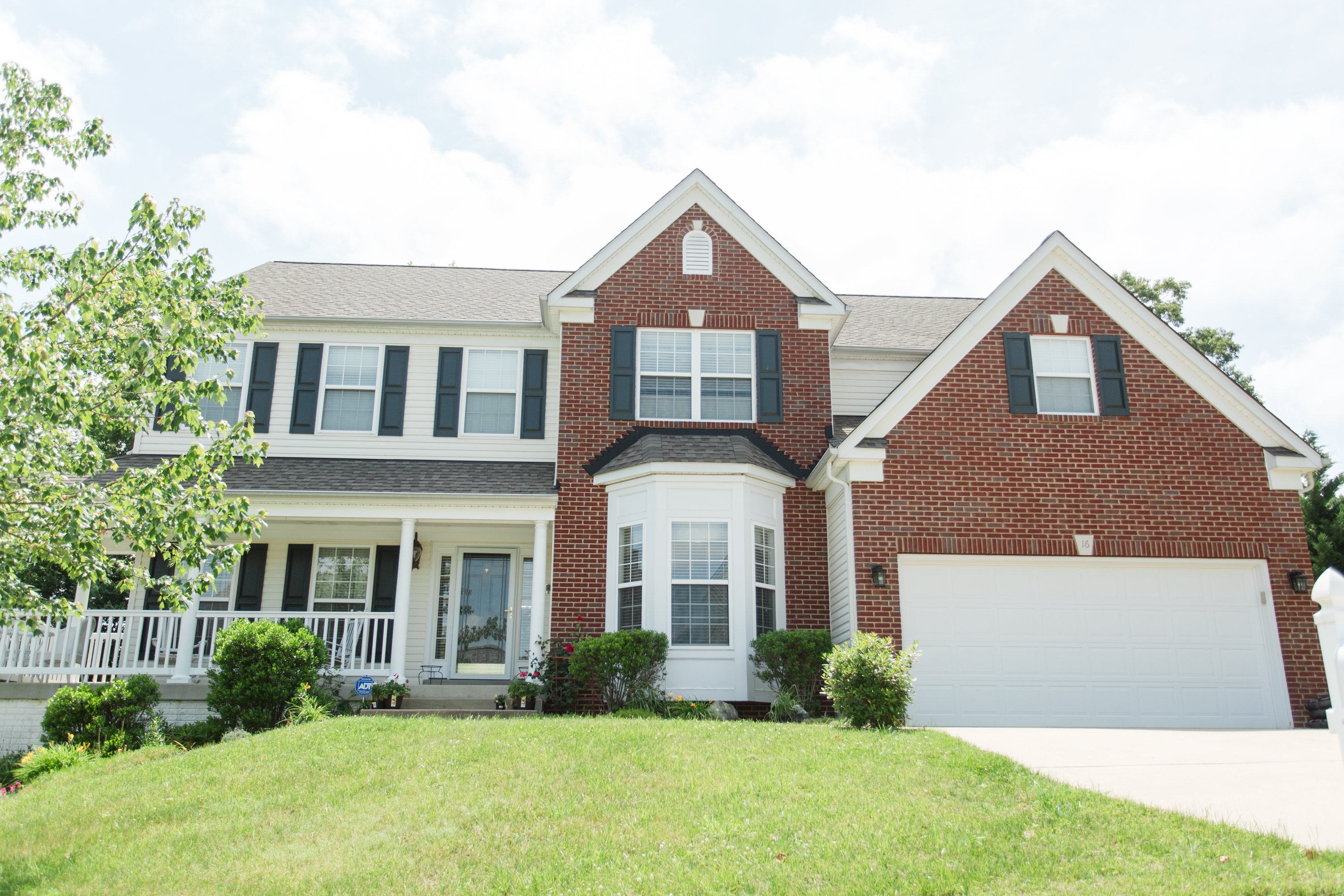 Peaceful sidewalks allow you to meander through tree lined streets

The community has a piece of Stafford History. The Robinson-Towson house is located in the subdivision.

The following article was written in May 2006 by Wendy Wheatcraft of Stafford County Planning and Community Development:

During the late 18th century and early 19th century, the property was owned by William Robertson. He owned and operated a stone quarry on site, the remains of which are west of the existing stone house ruins. In 1804, Robertson entered into an agreement with Benjamin Latrobe, a famous architect who was in the process of designing the U.S. Capitol. According to Latrobe, the sandstone supply on Government Island was exhausted by that time, so he chose to use Robertson's quarry for stone supply. In his journal, Latrobe sketched Robertson's property and called his quarry "the best quarry now in work." He went on to describe Robertson's home site, "Mr. Robertson…fixed upon a beautiful little knoll in the midst of the woods close to his quarry, and determined to form a settlement there. In the true Virginia style, he first leveled [sic] every tree on the spot in a circle of about 150 yards diameter, in the center of which he built a little log house 24 feet by 18, two stories high, each divided into two small rooms. A log house kitchen, a …stable, smithshop, hen house, meat house, and tool house, [are] sprinkled irregularly over the knoll."

Some believe that the wood frame kitchen attached to the existing stone house was a part of the Robertson homestead, but this fact has not been validated.

Robertson died around 1818. He and his wife are buried in the Aquia Episcopal Church Cemetery. After Robertson's death, his family sold the property to Thomas Towson, a well-known Baltimore architect who designed and constructed the existing stone house for his son and his family around 1820. It is more than likely that he or one of his family members constructed the stone wall, which is located below the house and above the historic road. The road was originally called White Road.

During the Civil War, the Towson House and surrounding area was utilized as a Union camp site (most of Stafford's house sites were used as shelters or hospitals during the war). The Towson family owned the property through the early 20th century.

Please remove some of the selected filters. 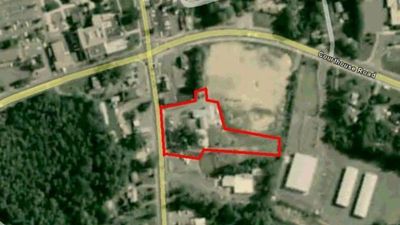 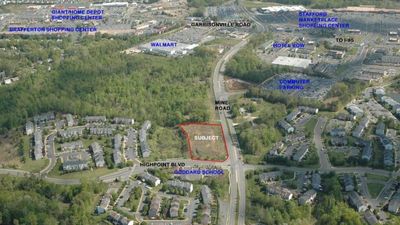 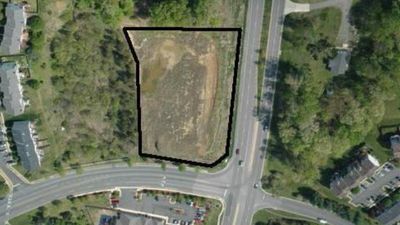 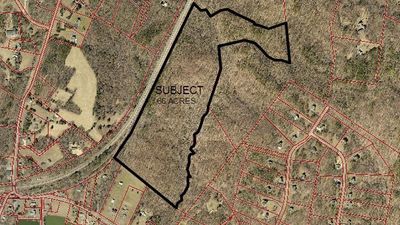 Sign Up
Already a User? Sign In
You have been successfully registered
Please check your email.
Go to the homepage
Sorry something went wrong
Please try again.
Try again